On the 10th of November, PAPILLONS organized its first stakeholder conference meeting featuring key stakeholders from different institutions, such as the European Parliament, the European Commission, the European Chemicals Agency (ECHA), the European Food Safety Authority (EFSA), agricultural, plastic and farming organizations, expressing their views on a common topic: plastics in agriculture.

It was recognised that “healthy soil ecosystems are essential for achieving the objectives of the European Green Deal for a sustainable and efficient transition” (MEP Simona Bonafé, EP), but those soils are threatened by plastic pollution.

As mentioned by our Project Coordinator, Luca Nizzetto, it is known that “soil is not a renewable resource and that plastic pollution in soil is poorly, if not irreversible. Input of plastic is at a constantly increasing level of contamination and we do not know what is the threshold”. “If plastic culture has benefit farmers and food production in Europe, those benefits act in the short term” (boosts in production, reduction of use of pesticides, fertilizers, water and energy), plastic culture can cause a long term pollution. If this pollution, is recognised to affect the environment, there is some evidence that it can also affect food safety. The EFSA developed tools for emerging risks identification and focused on plastic (micro and nano), if they initially focused on seafood, they now also study the impact of plastic on terrestrials organisms, including humans. “Exposure and hazard assessment in relation to the exposure occurrence of microplastics has been observed, mainly in seafood, but not only, also in honey, beer and table salt” (Angelo Maggiore EFSA).

The role of non-conventional plastic was discussed. It was agreed that it can’t be the only solution, bio based biodegradable and compostable could be part of it. According to Silvia Forni EC, “Bio based biodegradable and compostable plastics is a niche market today, only 1% of total plastic production capacity, but it’s growing rapidly”. Hasso von Pogrell (Bioplastics Europe) added that “within the next five years, an average annual growth of roughly 6.3%” of this market is expected. It is also necessary to better understand the place of these plastics in a circular economy, and identify the issues related to their labelling and their use.

Some important European policies and strategies exist and participate in the fight of plastic pollution: the European Green Deal, the circular economy Action Plan, the European plastic strategy, the zero pollution action plan, and also the biodiversity strategy. Those policies must be improved and other European plasticulture policies must be developed and proposed by the EP and the EC, according to the participants. In particular, Christoph Rheinberger (ECHA) mentioned the proposition of “regulatory actions” and the “ban” on certain “intentional uses of microplastic”, such as fertilizer additives.

It was recognised that “Scientific research is essential and can contribute to the management and development of sustainable plastic, thus protecting human health and the environment” (MEP Simona Bonafé). As mentioned by Violette Geissen (MINAGRIS), the scientific approach should be a multi-actor approach, in particular including industry that can provide some precious information (for ex polymers or additives in plastic). Farmers should be integrated too in order to consider the socio-economic impacts of the topic. Indeed, for example, “Italian farmers are increasingly interested in using biodegradable materials, but there is a cost, it is difficult to change methods when they work well” (Annalisa Saccardo of Coldiretti). An opinion shared by Bernard Le Moine (Agricultural Plastic Europe) that explained that “the agriplastic management to fulfil farmers and growers expectations for sustainability and circularity” must be done in a “collaborative way, with all stakeholders and the public authorities”.

This is why the group PAPILLONS, using a Europe-wide approach, decided to divide its work into several research missions that focuses on:

As mentioned by Marta Iglesias (EC) the hope is that this work “will end up providing the necessary knowledge for farmers and the way they manage their lands and their input and also innovations to fully tackle these problems of plastic footprints in agriculture, but also considering the socio economic and environmental consequences”.

Based on this, the PAPILLONS project will indeed be committed to deliver the seminal knowledge, during the next four years, that will possibly be instrumental to inspire and guide policy, industry and agricultural innovation, towards environmental sustainability. 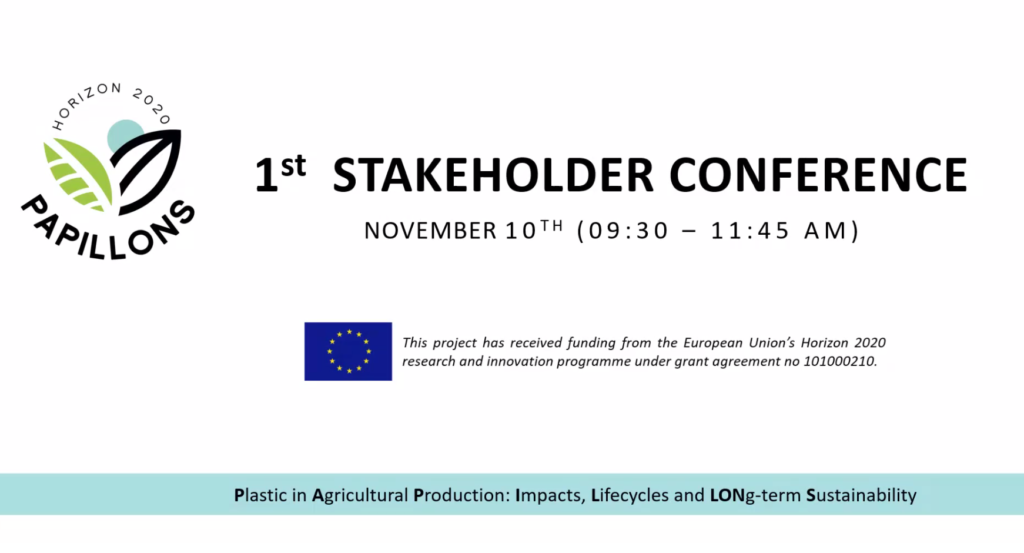 You can download the presentations here by clicking on the names. 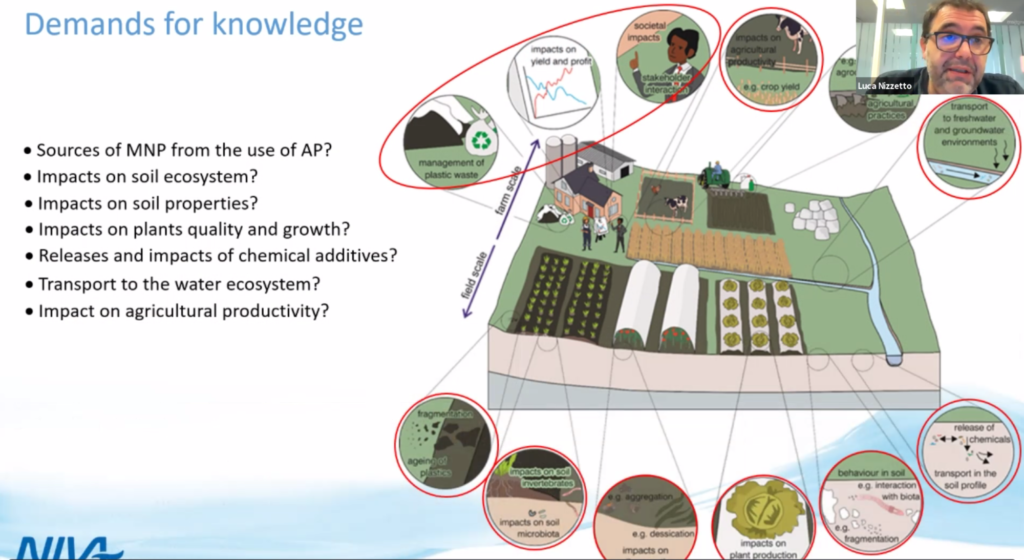 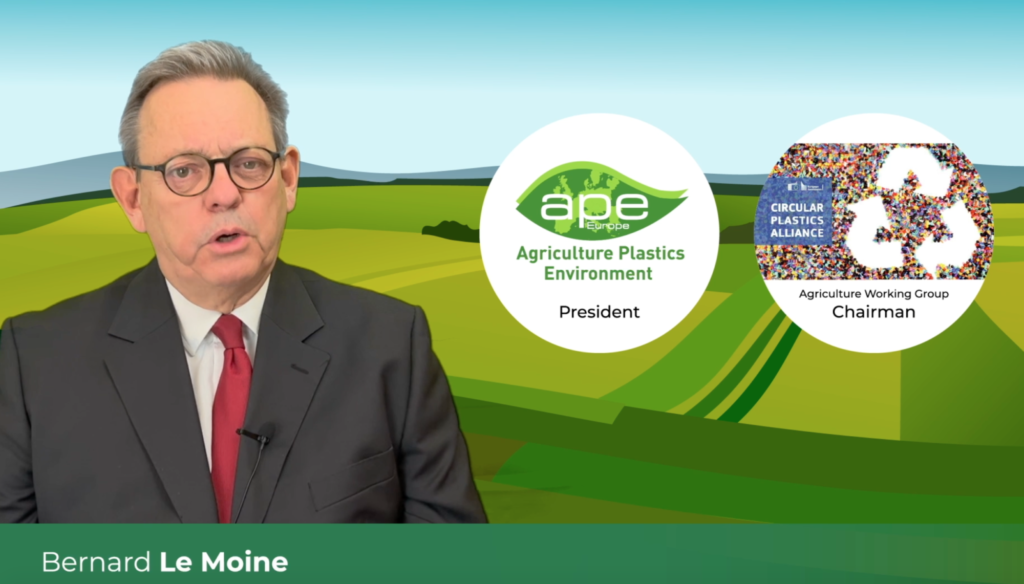